In my first post, I mentioned the software used to host this site. Now, let’s talk about the hardware, or, the lack of it!

Many people have heard about the Raspberry Pi, which started the market of small, ARM based, credit-sized computer boards. 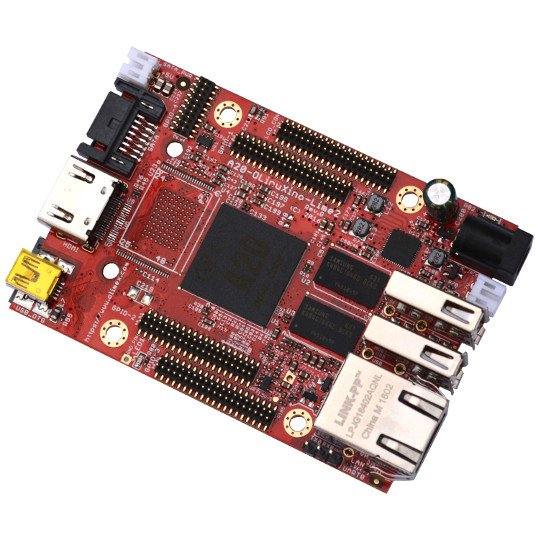 My server is called A20-OLinuXIno-LIME2 and just like the Raspberry Pi, it’s a super-small, cheep computer. The advantage of using this board is that it has a native SATA connector. This means that it is possible to connect a hard-drive without using USB. In contrast with the Raspberry Pi, which shares the USB bus with the Ethernet bus, this board does not. A shared bus is problematic if, for example a file is received over Ethernet, and then stored on the HDD. 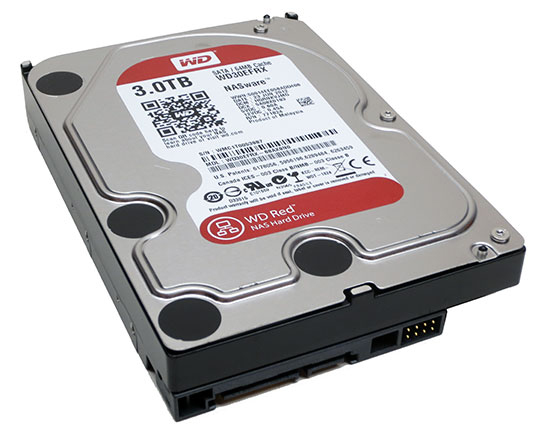 The hard-drive I’m using is a Western Digital, red, 3TB 5400 rpm HDD. It has been running for 2 and a half years, and I’ve had no problems with it. However, in order to use it with the the Lime2, An accessory kit must be used. This is due to the high power consumption of 3.5” HDD drives. This kit provides enough power to both the Lime2 and the hard-drive. This kit is however, not build for the Lime2, and some connectors doesn’t fit the board. To solve that, I sacrificed an old USB cable.

It’s not pretty, but it works. In fact, while reading this post, you are using this wonderful composition of electronics. Let’s see for how long I will use it, before replacing everything with a proper server.

Oh, in case you are wondering, the chassis is an old candy-box, probably from the Swedish candy “Juleskum”. 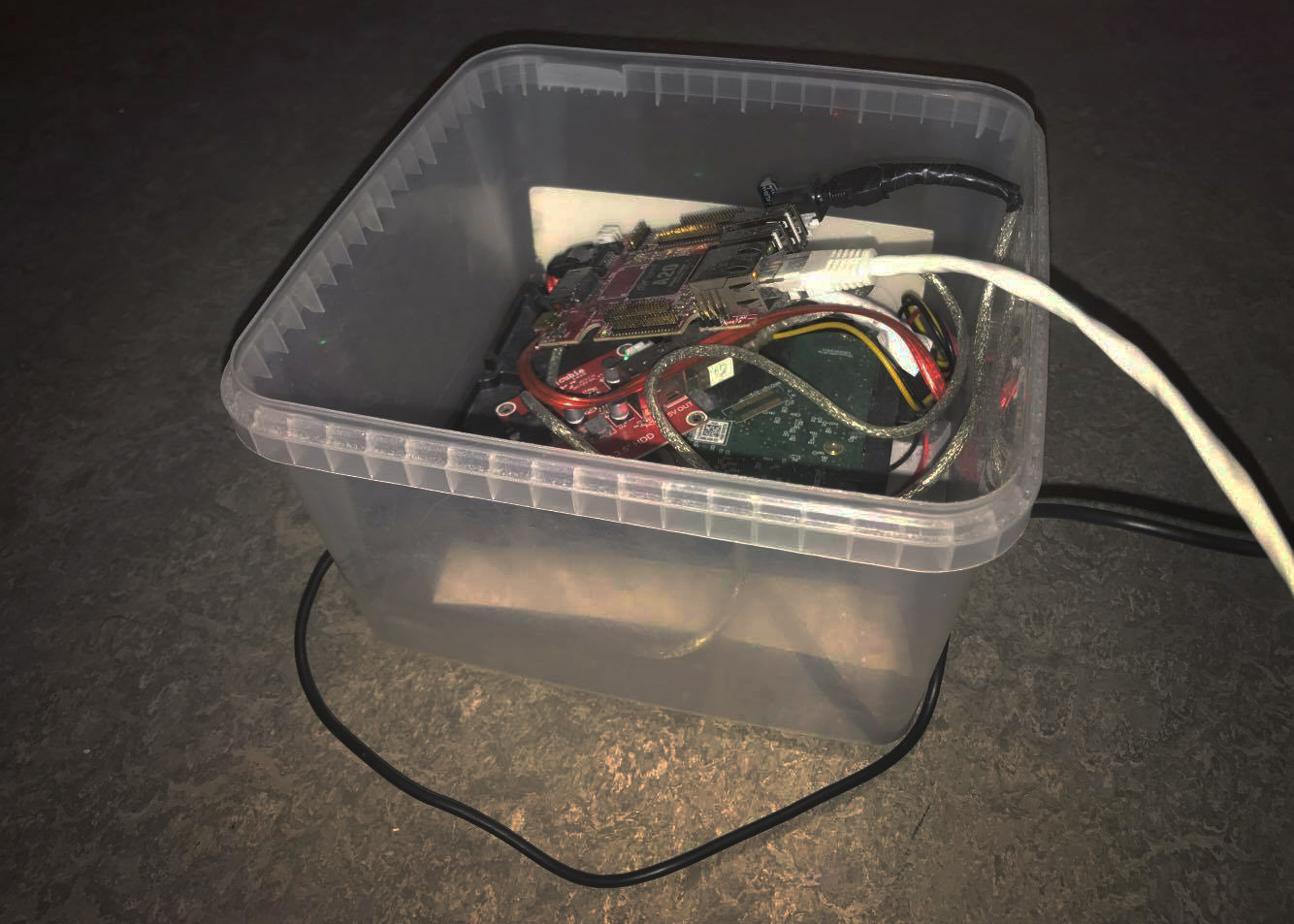